Not Just Something To Clean: 15 Facts About Dust 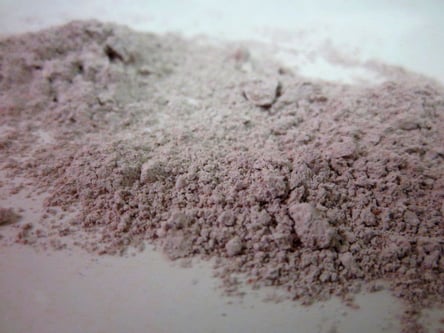 Here at Hughes Environmental we deal with dust every day, where it ranges from cleaning commercial ducts to combustible dust remediation. We’ve encountered dust created by all types of materials and manufacturing processes, and know that there is more to dust than most people think. For instance, did you know that certain metals can explode when they are turned into a dust?